Adam Haworth is the Executive Vice President for Wireless CCTV LLC and is responsible for developing and overseeing operations in the USA.

Having joined Wireless CCTV at the Company’s inception in 2001 as a National Sales Manager, Adam’s commitment and drive over 19 years has seen him receive several promotions within the Company’s sales team.

Adam relocated to the USA with his family to open Wireless CCTV LLC in 2015 and has been instrumental in delivering Verizon Wireless Network Relationships, GSA Government Contracts, VAR Network and launching WCCTV's Managed Services in the USA.

Adam has extensive knowledge and experience in mobile video surveillance for critical infrastructure and public space surveillance, having worked extensively on major projects in Europe and North America. 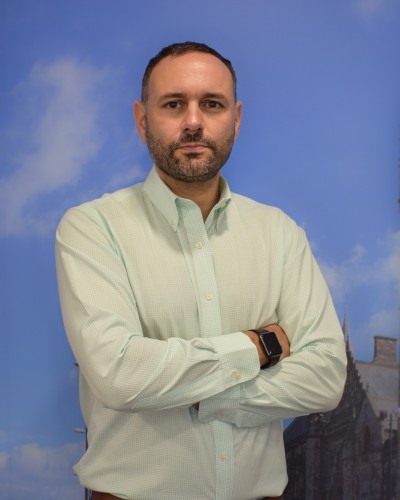 Back to all staff