Working in conjunction with West Midlands Police, Dudley Council owns and operates a CCTV network designed to assist with antisocial behaviour and crimes of all types.

West Midlands Police and Dudley Council needed to ensure the general public's safety during a demonstration organised by the group ‘Britain First’ which was to take place around the streets of Dudley.

The group planned to march, then deliver speeches outside the Council offices in the town centre, requiring local police forces to line the streets to monitor the group's behaviour as well as counter-demonstrators.

The town centre is equipped with fixed CCTV systems, however, these did not cover the planned area of the demonstration. 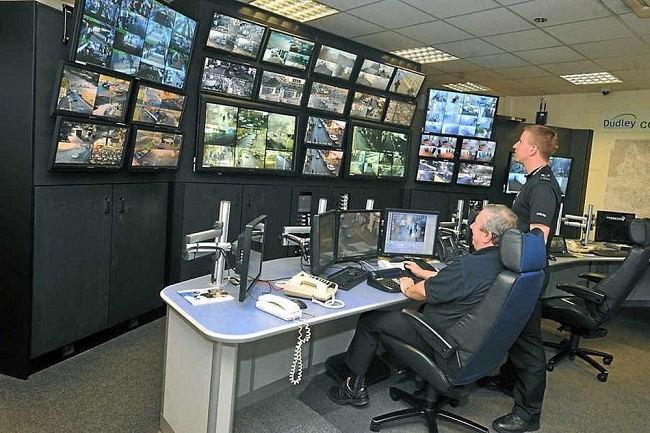 West Midlands Police and Dudley Council already had several WCCTV’s WCCTV 4G IR Speed Dome's, which they were able to rapidly redeploy from their usual locations to provide coverage of the route of the demonstration.

WCCTV’s flexible CCTV systems transmit and recorded footage via the 4G network back to any mobile devices.

“The 4G IR Speed Domes provided by WCCTV were deployed to areas of the town which were to be impacted by the demonstration that would otherwise not have been covered by our existing CCTV.

Our team monitored live footage in the control room, and the clear images provided by the cameras enabled us to instruct the team on the ground accordingly. Overall our experience with WCCTV was very positive, and we would not hesitate to recommend them for future events.”

Ready to see if WCCTV's Redeployable CCTV can help reduce Fly-Tipping in your area? Contact us today on 0800 470 4630 or email sales@wcctv.com. 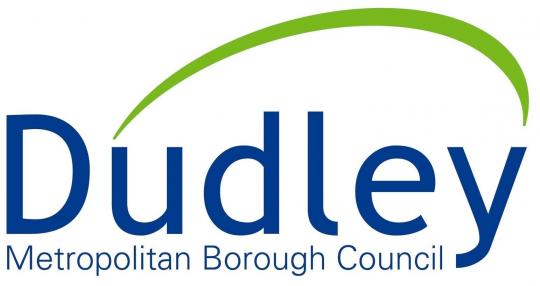