The Council’s CCTV control room is monitored by trained staff 24 hours a day, 365 days a year and is in constant contact with the police.

They direct emergency services and their own ASB officers to incidents and record evidence for the police and council services to use in their investigations.

Stirling Council required cameras to increase security during major events across the City pro-actively. As the City continues to grow its reputation as a world-class destination, major shows and mass-participation sporting occasions bring in more visitors.

In addition, a review of intelligence held by Police Scotland and the Safer Communities Team has pinpointed locations across Stirling where issues such as anti-social behaviour and environmental crime need to be addressed.

As a result, the council sought a flexible, Redeployable CCTV system that had the capability of being relocatable - allowing the council to be responsive to criminal activities. 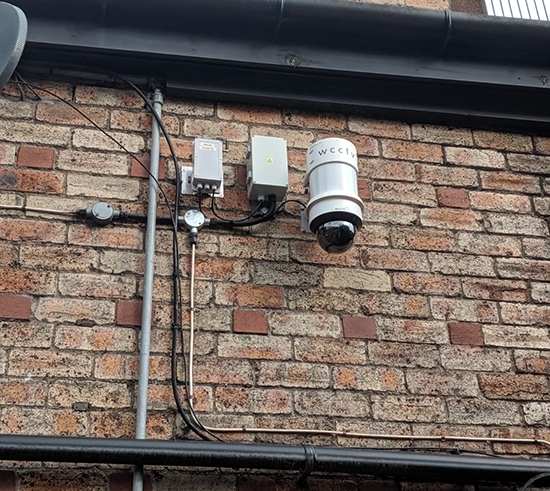 The 4G IR Speed Dome is the most advanced Redeployable CCTV camera, featuring wireless transmission (4G/3G/Wi-Fi), local recording (up to 4TB) and 360° PTZ field of vision to provide a complete situational overview.

The cameras are easy to install, easy to maintain, and moved to new locations to tackle fly-tipping, anti-social behaviour, and other surveillance requirements.

Each month the locations where the cameras are to be deployed is agreed upon by Stirling’s Safer Communities Multi-Agency Tasking and Coordinating Group.

The cameras can be fixed to the sides of buildings but more typically are attached to street lighting or similar poles. Solar power canopies and battery packs offer additional flexibility, allowing the cameras to be deployed in more remote areas.

The Result - State of the Art Mobile Cameras

Convenor of the Environment and Housing Committee, Councillor Jim Thomson, said: “With these new state-of-the-art mobile cameras now being utilised across Stirling, we can confidently say that we are more equipped than ever to make sure the area remains a safe and secure place to live.”

Chief Inspector Gill Marshall, Local Area Commander for Stirling, said: "Tackling public space violence and other offences, which take place on our streets, is one of our top priorities, and we already work closely with our colleagues at Stirling Council on a number of initiatives to keep our communities safe, including the very successful Operation Steadfast.

"The provision of additional CCTV cameras in Stirling will increase our investigative opportunities, as well as serving as a deterrent against such offences occurring in the first instance."

Ready to see if WCCTV's Redeployable CCTV can help reduce ASB in your area? Contact us today on 0800 470 4630 or email sales@wcctv.com. 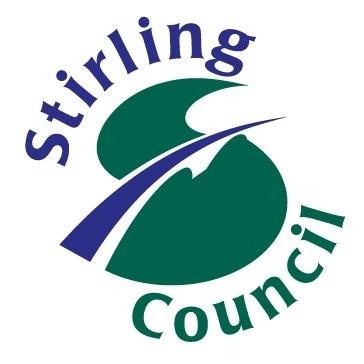