West Midlands Police is the second-largest police force in the UK, covering an area of 348 square miles and serving a population of 2.8 million.

The region sits in the very heart of the country and covers three major centres of Birmingham, Coventry and Wolverhampton.

There is a growing concern about youth violence and knife crime, especially around Birmingham's Soho Road area. Indeed, In 2019, West Midlands Police responded to 14 knife offences every single day.

West Midlands Police are actively working to reduce knife crime. To assist, the Force sought a surveillance solution that would allow them to target specific hot-spot locations where youth crime and antisocial behaviour was prevalent.

The preferred solution, as well as being a visible deterrent, would need to provide high definition images to ensure prosecutions would be possible.

West Midlands Police invested £100,000 in purchasing 15 of WCCTV's market-leading redeployable CCTV systems, which have been distributed throughout the county. Ten of the cameras have been deployed in Birmingham (including two on the Soho Road area in Handsworth), with five more deployed in Wolverhampton.

Funding for the cameras has come from Project Guardian, a two-year joint campaign between West Midlands Police, Neighbourhood Watch and Street Watch aiming to help steer youngsters away from knife crime.

The WCCTV 4G IR Speed Dome is an all-in-one surveillance system that combines an infrared PTZ camera, local recording capacity (up to 4TB) and wireless transmission technology into a single, lightweight unit.

They are easy to install, easy to maintain and can be moved to new locations to tackle crime, anti-social behaviour and other surveillance requirements. 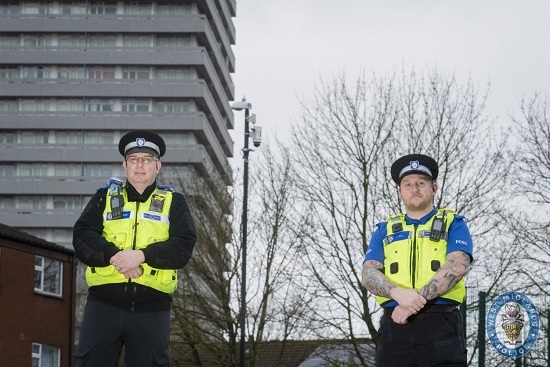 “The existing cameras have proved really popular with the communities they are serving, and these new ones will help us cover more areas, more of the time. Not only do they help us identify crimes and criminals, but they also help us focus on where to send out extra patrols or when to reassure communities through our Neighbourhood Watch and Street Watch supporters.”

Ready to see if WCCTV's Redeployable CCTV can help reduce fly-tipping and ASB in your area? Contact us today on 0800 470 4630 or email sales@wcctv.com. 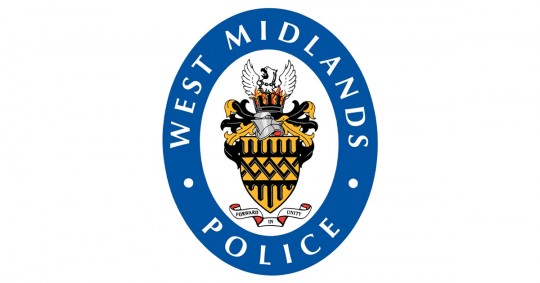