The force has purchased a total of 15 new redeployable cameras which will be placed at key locations in the Hillfields area, including on busy roads, places with higher than average crime and anti-social behaviour rates, and spots where there was previously no CCTV coverage.

Funding for the cameras has come from the Safer Streets initiative, which has been launched to help police forces stop the offences that blight communities and cause misery to victims from occurring. 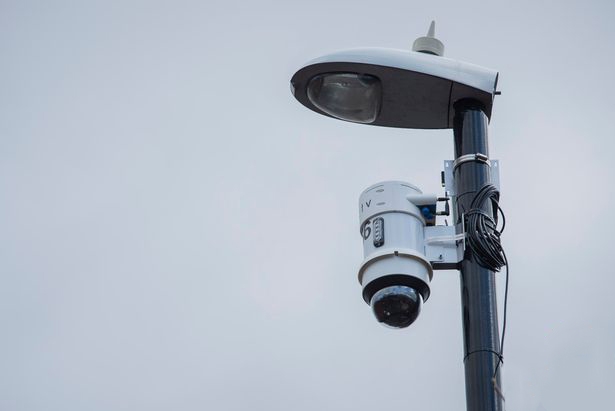 This includes funding for measures, including simple changes to street design, such as locked gates around alleyways, increased street lighting, and CCTV installation.

West Midland's Police and Crime Commissioner's office prepared and submitted a detailed bid to the government, which saw them awarded close to £500,000 to invest in crime reduction initiatives.

From the St Michaels Neighbourhood Team, Inspector Simon Finney said of the camera deployments: “This is part of a package of investment aimed at making Hillfields a safer, pleasant place to live. The cameras have been placed in areas with the highest footfall, including parts with a big student population, and are there to help keep people safe." 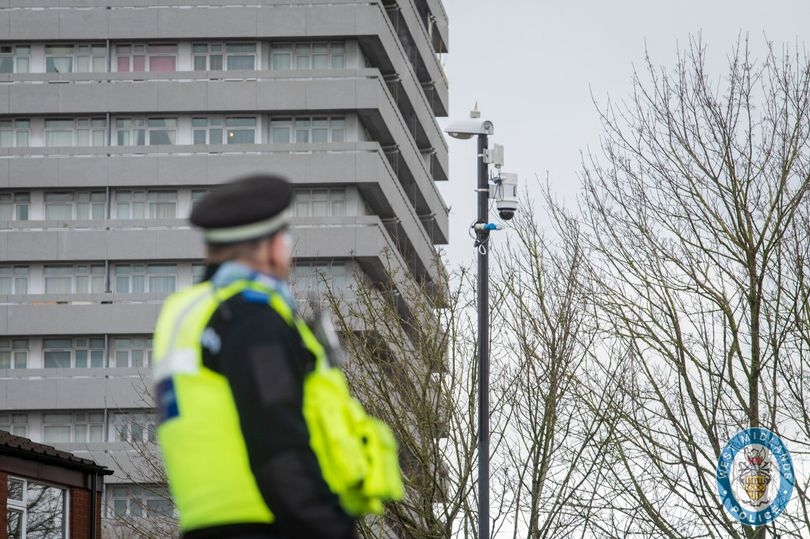 West Midlands Deputy Police and Crime Commissioner, Waheed Saleem, said: “Ensuring that our communities feel safe where they live and work is key which is why we are ensuring that the new CCTV cameras are in the areas which need them most.

“I have seen how the Safer Streets Fund has helped us transform Hillfields square, and the CCTV cameras will continue my commitment to make improvements to the area."

WCCTV's Head of Public Sector, Ross Johnstone, added: "I'm delighted that, after a rigorous tender process, WCCTV was awarded a unique framework agreement with West Mids Police - allowing us to provide our bespoke, cutting-edge CCTV technology to assist with the fight against criminality across the Midlands region.

"I’m very proud of everyone who has helped implement this project." 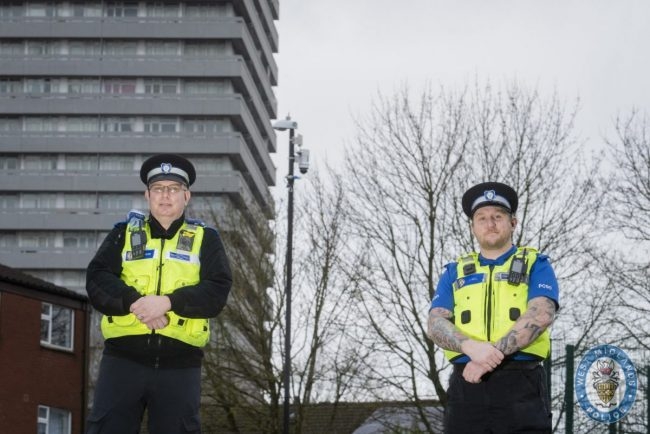 The cameras chosen by the Force are WCCTV's 4G IR Speed Dome's, the UK's most advanced and widely used redeployable CCTV camera.

The 4G IR Speed Dome is specifically designed to deliver live and recorded high definition images via  mobile transmission and can be installed and fully operational in minutes.

As an all-in-one surveillance system, it combines an infrared PTZ camera, local recording capacity (up to 4TB) and integrated 4G transmission technology into a single, lightweight unit.

WCCTV's redeployable CCTV systems are completely portable, so users can redeploy them to new locations if their surveillance requirements change.

Having worked with over 457 Local Authority departments and government agencies, WCCTV is the UK's most experienced provider of portable 4G enabled rapid deployment cameras for public space monitoring.

Redeployable CCTV is ideal for temporary, mobile or semi-permanent applications and helps capture or deter crimes such as anti-social behaviour, vandalism or fly-tipping.

Police or Local Authorities can use cameras to target specific hot-spot areas with the flexibility to move them to new locations if requirements change. 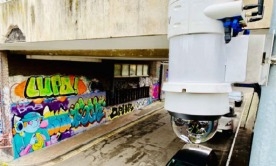 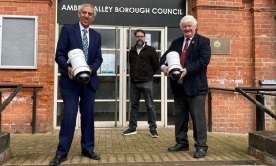 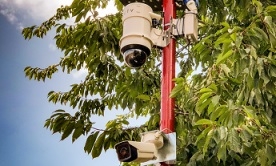 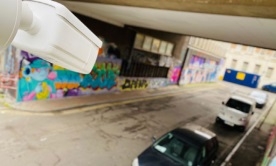 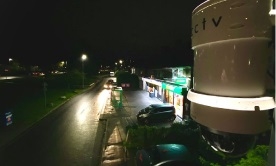 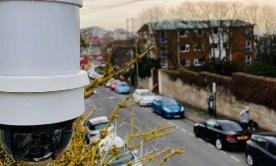 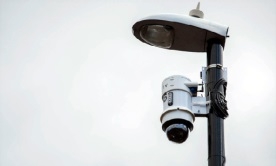 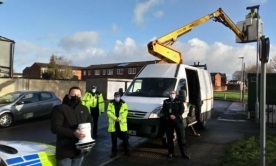 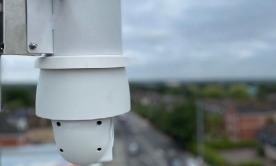